If you are going to be in FL this month and would like to camp FREE, fish, share stories...   I am Camp Host at the Dowling Park location of the Suwannee River Wilderness Camp.

Public Accesses is only by boat but I can get you in as a guest from the frontage road. 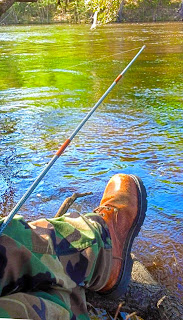 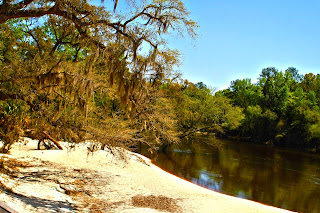 
Had two great days at the river camp with almost 50 canoe/kayak people.  Boy Scout groups with lots of food and smiles.
This place is really pretty, quiet but only 1/2 mile from stores.  The only way in is bu canoe or kayak.

I have videos to load also. 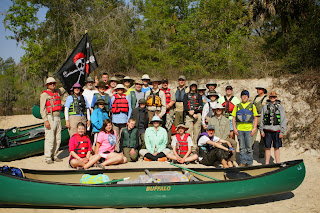 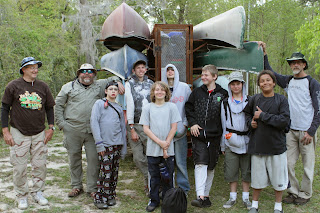 4 minute video of the start of the ADV Riders trip from Cedar Key on Sunday morning, March 10, 2013.  Breakfast was better than my video...

Camera is mounted on my left glove.


Yesterday was uneventful.  I didn't accomplish many photo edits but I did find more files that I removed from my computer... that will speed things up.

Photo of the day is attached.  A cutie. 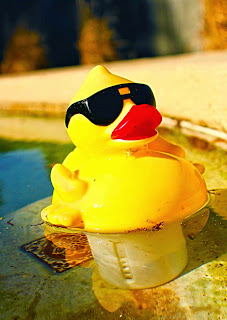 Relocation news:  I received calls from two other parks and am going to take the assignment at a wilderness camp on the Suwannee River at Dowling Park, FL.  It is only available to campers who arrive by canoe or kayak, although the host has a gate key to leave on wheels.  Walking distance to town.  Quite a few acres on a peninsula into the river, so wildlife pics should be plentiful.  I can start as soon as I get there.  Hopefully before the weekend.

Bike news:  BMW says the part has left the factory but no idea how soon it will reach Jacksonville.  The parts guy says it could be a week or two. Neither BMW Roadside, BMW Customer Service nor the BMW of Jacksonville motorcycle dealer can come up with a loaner, a place to stay nor transportation for me.   I have stayed with friend Tim and his family for a week now and they have been super...

The camp is 100 miles west of here  GOOGLE MAP <<< .   If we don't hear anything today I am hoping a friend can drive me over and when the part arrives come back and bring me to the dealer?    That would get me settled into a place of my own and give Tim his sofa back.

Once the bike is fixed I can go back down to Oxford and pick up the rest of my belongings.
Posted by US Bocce guy at 1:01 AM No comments: 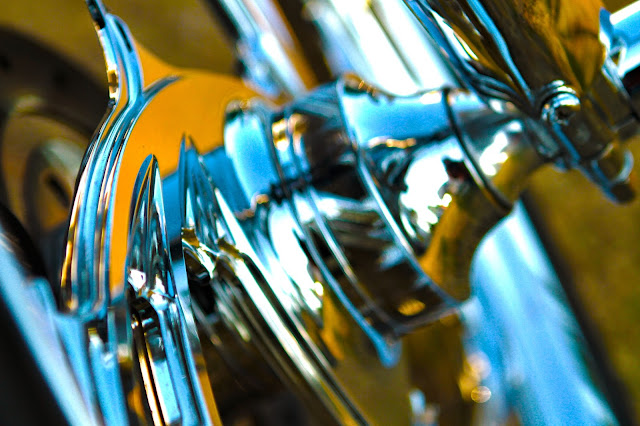 These images are from Daytona Bike Week 2013 bikes around the KOA Campground on South Nova in Port Orange.

Visitors near our site were from PA (home), Ontario, West VA, Michigan, Texas and countless other states.

There are many more photos at the following link on my website www.PhotoKurtz.com.

Finally,,, finished editing the photos from the Daytona to Cedar Key ride last weekend.   There were more riders than this, but I caught quite a few on Rt 347 at the end of the day.

Doesn't my February video from Camp Blanding get picked up by some BMW news feed in India!   What a hoot!  YouTube wins again!! 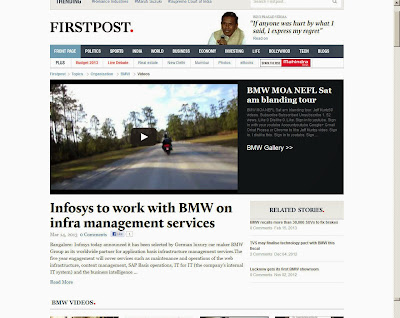 Email ThisBlogThis!Share to TwitterShare to FacebookShare to Pinterest
Recently I met Christophe Thevenot of the Helite Corporation who is the original manufacturer of the air vests which were private labeled for Point Two.  For various reasons the two companies have parted ways.  Helite will continue to manufacture the original design and is now marketing in the USA.

We were exited to learn that they have selected one of my photographs of my daughter Mackenzie Kurtz wearing the Helite air vest at the Ricking Horse Eventing trials in February.

I will be working with Helite to bring their products to the US market, both to equestrians and to motorcycle enthusiasts.

Helite offers the vest design which has become very popular with equestrians, and also stylish leather and textile jackets in several styles. 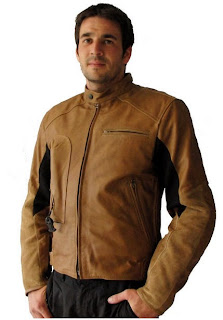 Air Vests save lives!!  Please contact me if you would like details on air vest safety and use.

Wed, March 20th.  Keyboard appears to be full of sand and allthekeys sticking.,.,ugh.

Canon elf camera had somuch dust in it from videoing the ride on dirt thatthe lens won't open. That went back to Best Buy for warranty repair.

Drove to Cleermont for day with a friend and when driving home rear break locked up solid. Bike stopped in right lane  and and wouldn't budge.  Aguy helped me lift it to a parking space.  Once the brake cooled off I got it freed up but not working at all.  Called BMW Jax'ville and they can look at it on Thurs.  Tim (BMW MOAbuddy) Will put me up overnight while I sit out the repair.

Made reservations to camp atCedar Key on Friday and Saturday.  Will do photos and drive the half-day loop that I skipped last Saturday. Looking at camper to buy or lease. What a lovely little village!

Just back from Dixie Dual Sport c-fl (Cross Florida) ride.   The day started with Ormond Beach Photo op, rode part of The Loop (see Daytona Bike Week) and then headed to The Kings Highway.  Brick road covered in deep sand.  Started out behind two guys on 1200's who were struggling and then tagged up with a guy who was rocketing down the right hand lane.  Decided that if I'm going to stand a chance I needed to get on the throttle and hold on.

I cranked it up, held on and prayed.   As long as I kept the speed up over 45 I did fine...   like slalom skiing on sand.   The mile of really deep stuff had a dozen bikes laying across the road when I arrived...   Had to paddle and drag almost the entire mile.  By the time I got thru there my clutch was slipping like crazy.

Riding in a group and not knowing where I was going meant staying up to speed and coping.   I managed to get the boot off of the clutch adjusting screw and back the cable off while I was driving.  What a hoot...

Here are shots from the day: link to album <<< 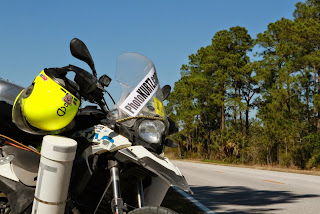 I really need to work on the pics to bring out the color...   digital is pretty weak.

Caesar and I had a nice ride in the morning fog.  I was home by 11.  hosed off the bike.  neighbor helped me get it  up on the sand and I cleaned/oiled  the chain.  rear tire looks like junk yard leftover. I gotta scrape up $ for tires and the Devils ride.

Shooting pics during an event is almost impossible.   When I'm trying to shoot good stuff each shot can take 15 minutes.   I am going to go back some morning when I can be out on 24 at dawn and capture the sun in the fog over those lagoons.  Maybe capture a couple waitresses also.

I found my notes from Warren (the Canadian with Sertao) and he recommended the same tire.  Is that just the rear or both?   After looking at the physics of a street tire vs a knobbie trying to climb out of a sand rut, I was pretty insane to have been out there...   I'm pretty pleased at having driven that route.

Will be much more fun to drive without the pressure of a destination.

I called Mr Bob today and he was at some rock concert at a Daytona campground.  Will be fun to recap with him tomorrow.