9/12  Slept well.  Woke to pretty bird sounds and barking dogs.   Welcome to NC.  Mrs. Cliff headed to office at 7:57 and Cliff and I headed to breakfast bar.   Swapped stories, checked the mail (hotspot) picked up his doggie-carrier for install on his Husky' and headed home to gear up.   He hosted 6 hours on dirt, mountain fire-roads and a bunch of river crossings.   Some of these rivers are only 15' wide, but they hid some challenges.   I expect to post videos into this blog within a day or so.   Was overcast with spits of rain.  Perfect for playing in the dirt.  The Suz' 350 was a great bike for this adventure.  Eats anything, loves dirt.

There are times when you need to pick a line and ride it, and other times that you just say to yourself, "I picked this bike and these tires and we are gonna devour the situation we got outself into."    Best moments were A) down'd tree that Cliff was skirting and I squared up to and jumped. B)  Grand-Canyon gully across the road that Cliff crossed and killed engine.  I goosed it and cleared it with a hoot.  and C) 1/4 mile Down-hill washed out section that was down to clay and memories of gravel.   He and I took completely different lines and both survived.   At one point I had the clutch pulled in and was riding the rear brake for about 100 yards.  Kept looking for a spot to bet back into first and let the engine do the work and somehow managed to make the switch back to engine braking before anything went wrong.

As much as it was raining, we never lost grip on the clay banks.

The nest-to-last challenge of the day was a 50-yard or so river crossing.  We walked the riverbed and picked our lines.   The video (to follow) should show that we both did fine.  Cliff looked a bit slow with quite a few submerged rocks.   I took a wider line thru smaller gravel and plowed right thru.   This bike reponded well to laying against my in-side-the-turn leg and doing the cornering for me.

Last segment of the day, (again opting out of Cliff's offer to 'just go back the same way' was 30+ miles on asphalt dodging sheriff's and getting tail-gated by white pick-up trucks...  What's THAT about?

End of day at Subway transferring hours of videos to hard drives and recalling the day.  Back to his place to help him load his toy hauler with two bikes, doggie tail case and find beer.

BMW has concluded that the resolution to the fire lies in returning the bike to Hermy's and arguing with them about the falsified warranty report and letting them work their way out of the warranty fire damage.   I announced thast I'll takee the cash option and requested detailed line-by-line quote for St Farm.   This puts me in the driver's seat and I can take some modification-options.  Only concern now is getting bike done in time for Trophy Challenge next weekend. 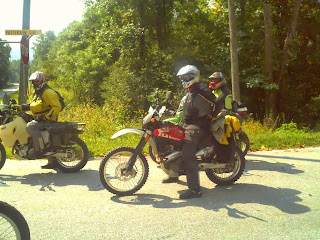 Heading up into the mountain trails: 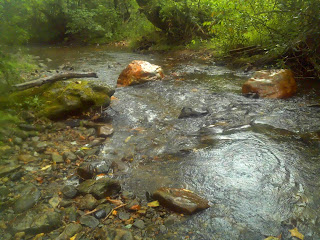 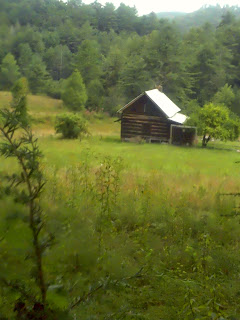 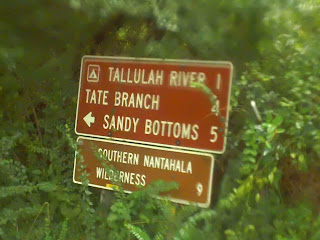 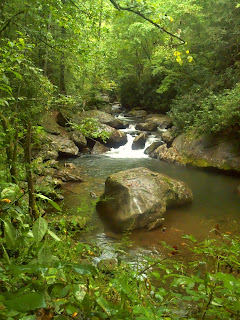 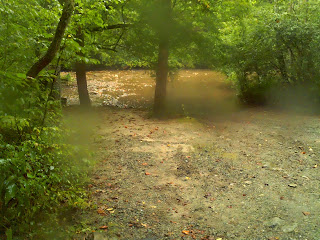 Posted by kurtzinpa at 2:50 AM